Reflections Of An Octogenarian: Written and Performed by Jayne Ross

Reflections Of An Octogenarian: Written and Performed by Jayne Ross 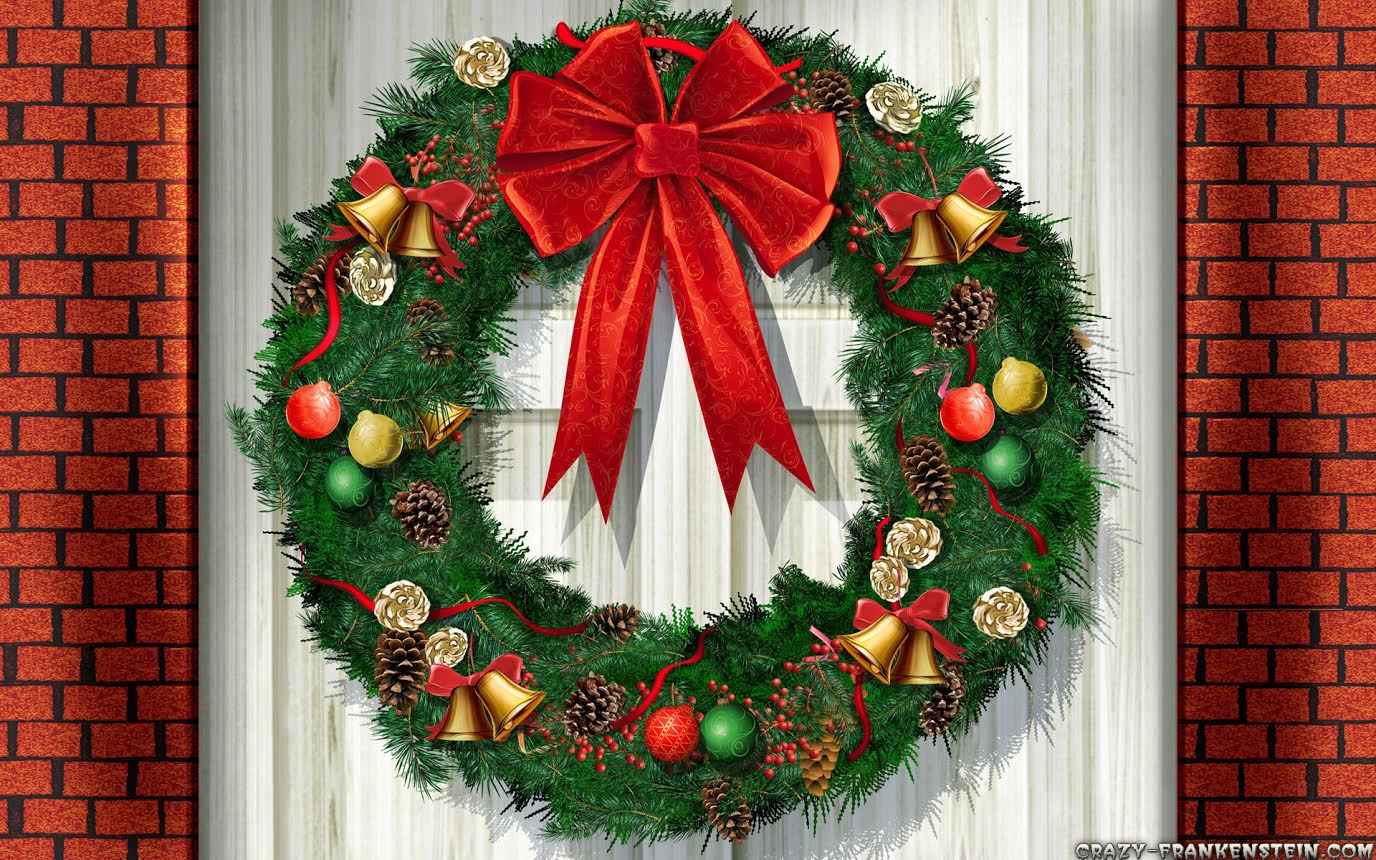 Hardly a day goes by that a story doesn’t appear somewhere about growing old. Most of these are written by someone decades younger than the subject of the piece.

TAKE AWAY: In this thought-provoking monologue, Jayne Ross shared her experience about living in a Senior Retirement Community, which she affectionately calls the “cruise ship.”  She moved to San Francisco from Washington when it was time to be in a different living situation.  Now she cares for her husband, participates in activities, and has made many friends in her new environment.  One  of the poignant moments in her performance was when she discussed how the “D” word was not used.  We don’t die, we go to a better place, pass away, left, and many more.  She would like there to be more open discussion of death and dying in a place where people are probably going to live until they die. She was amazingly open about how she has met people and made new friends in San Francisco and the role her faith has played in helping her to cope.  With humor and honesty, she brought us into the world of senior living.