Sleeping Well to Live Well: The Role of Sleep in Normal and Abnormal Aging

Sleeping Well to Live Well: The Role of Sleep in Normal and Abnormal Aging 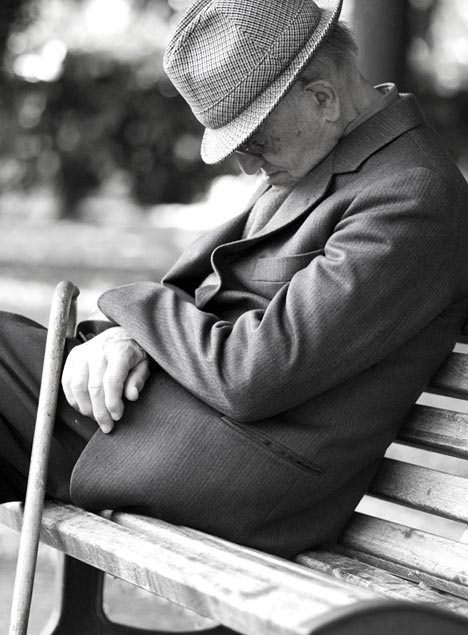 Sleep changes substantially across the lifespan, and the mechanisms and functional consequences of these changes are poorly understood. This talk gave a broad overview of how sleep changes in normal and abnormal aging as well as presented recent data highlighting the role of sleep in the development and progression of Alzheimer’s Disease, discussing the potential for sleep as both a biomarker of abnormal aging and a novel treatment target to improve cognitive health in older adults at risk for cognitive decline.

TAKE AWAY: Great slides with graphs and data from the presentation: 160121_Mander_SleepWell_LiveWell.

Bryce Mander, PhD, is a postdoctoral fellow in the Department of Psychology at University of California, Berkeley. He received his doctoral degree in Neuroscience at Northwestern University where he studied the impact of aging on the neural and cognitive response to sleep loss. He currently works with Drs. Walker and Jagust to study the role of sleep in cognitive decline in normal and abnormal aging. He seeks to determine if Alzheimer’s Disease progression is linked to disrupted sleep, and whether sleep can be targeted as a novel intervention to improve cognitive health in later life.