A Conversation with T.F. Tierney

A Conversation with T.F. Tierney 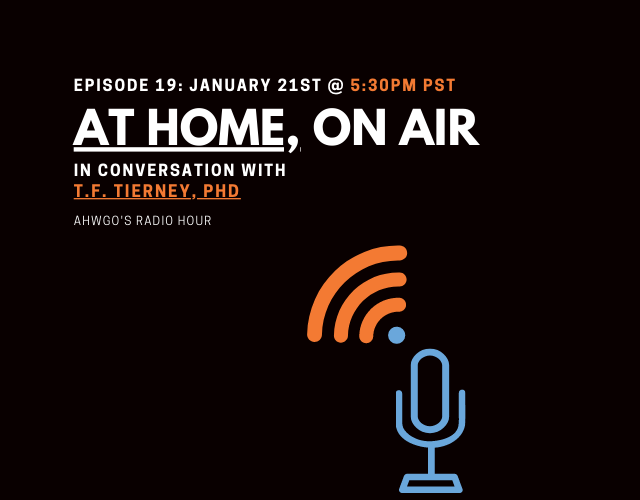 “Ebenezar Howard, he came up with the idea of a Garden City, but most important than that, he was not an architect, he was a social reformer…He envisioned towns [not suburbs] that were located in more bucolic settings….It was supposed to be what he called ‘ a communal commonwealth’, everything was to be held in common…you held a portion of the equity.  ….you really need to bring social science into designing the suburbs if you want them to be successful for aging in place…….more recently there are European Architects, …I would call them humanistic designers, … they looked at these small grained interactions between people….designed interior courtyards, that allowed for these spontaneous interactions among people. “-T.F. Tierney
“In the 50’s and 60’s suburbs were built for a huge baby boom generation with cul-de-sacs and homes built in relation to schools.  Now us baby boomers outnumber the group under 18 years of age.  Shouldn’t there be a mass awareness of how radically we need to change our suburbs?” -Participant

Topic: The Changing Roles of Suburbs: A conversation about the historic roots of suburban developments, and what they could potentially offer now to an aging population.​

Publications By T.F. Tierney:
The Public Space of Social Media: Connected Cultures of the Networked Society (Routledge 2013), which was a finalist for the Jane Jacobs Urban Communication Award (2014)