How To Turn Your Retirement Into A Great Second Life 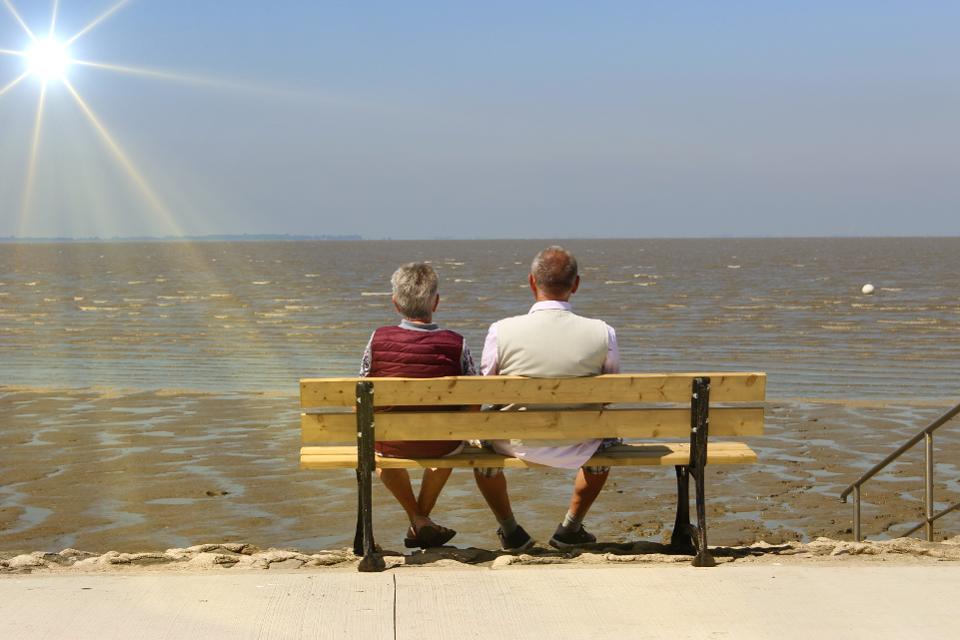 Here is a refreshing read on reinventing life after retirement featuring our friends from Age Wave.

“Merrill Lynch and Age Wave released a study titled Leisure in Retirement: Beyond the Bucket List and here are a few of the findings.

This site uses Akismet to reduce spam. Learn how your comment data is processed.